The desire to travel far away and start a new currency will become a powerful driver of human expansion into space.

Earth will run on bitcoin, but colonies on Mars, the outer planets, and distant stars will not. Though faraway colonies will value and trade bitcoin, they will choose to launch, defend and use their own local blockchains. This pattern of replication is an inevitable consequence of hyperbitcoinization and the physical limitations inherent to any blockchain that respects the finite speed of light.
By
Dhruv Bansal 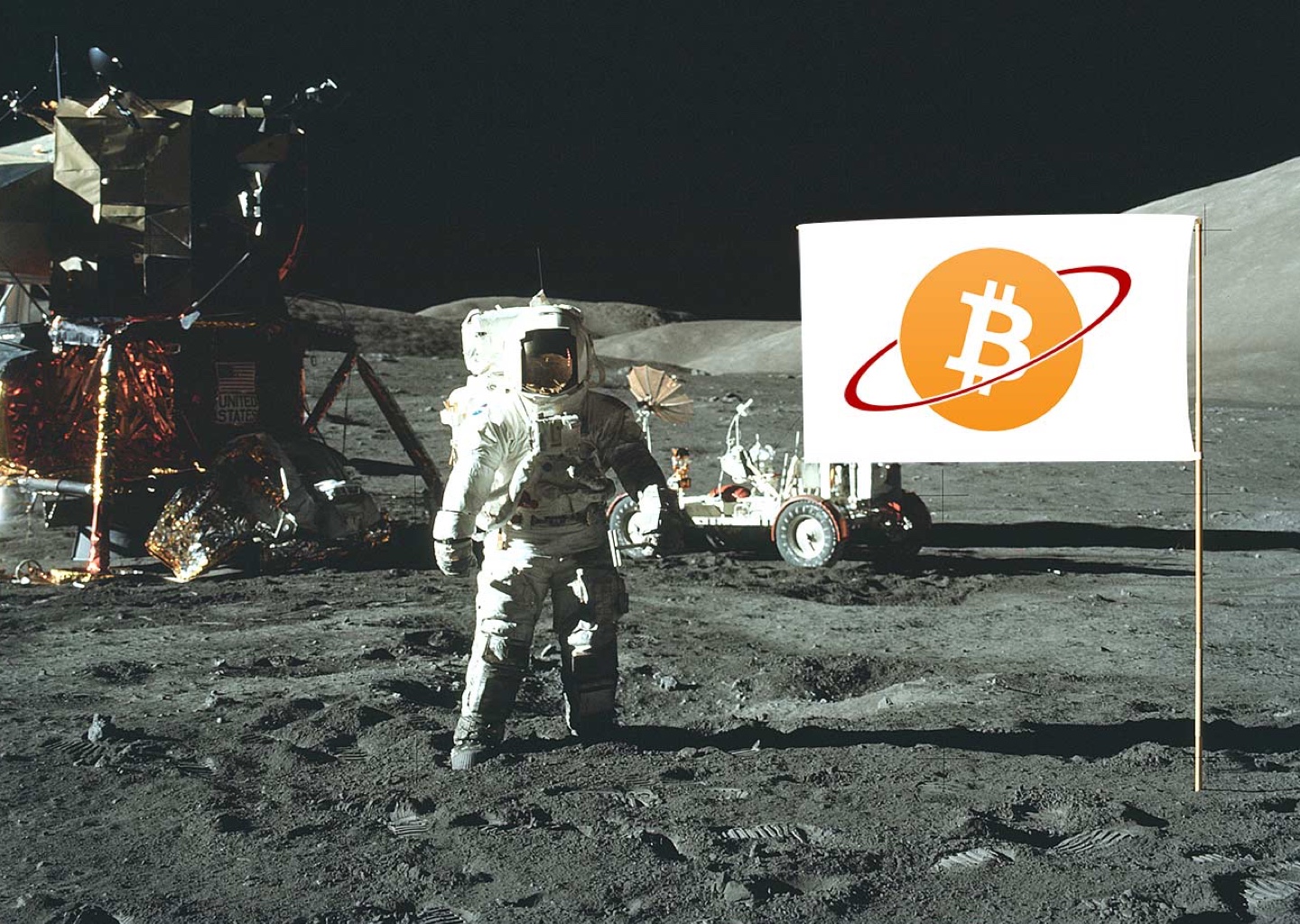 Bitcoin and the Interplanetary Frontier 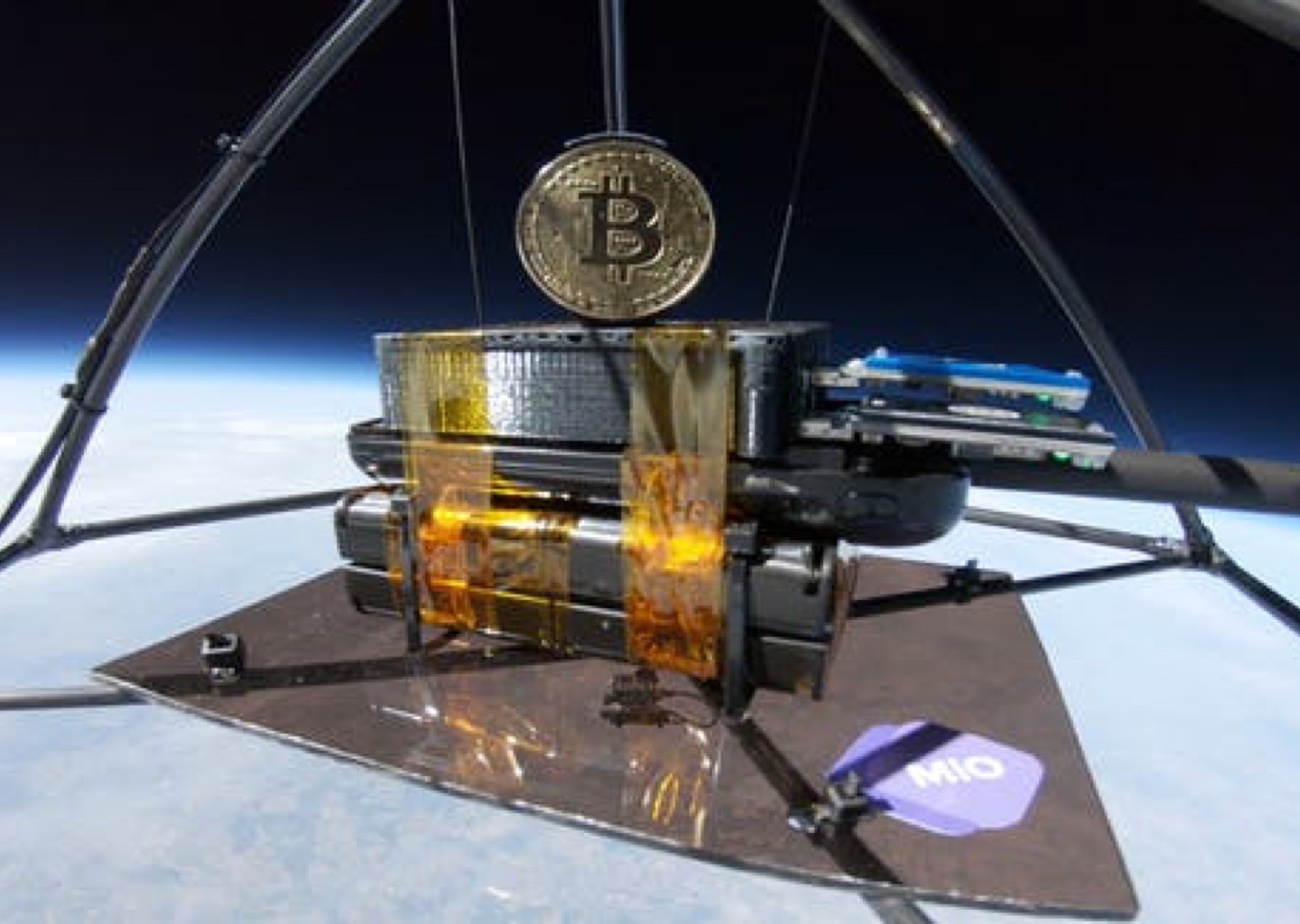 Bitcoin Mining in Space: An Interview With Miner One’s CEO 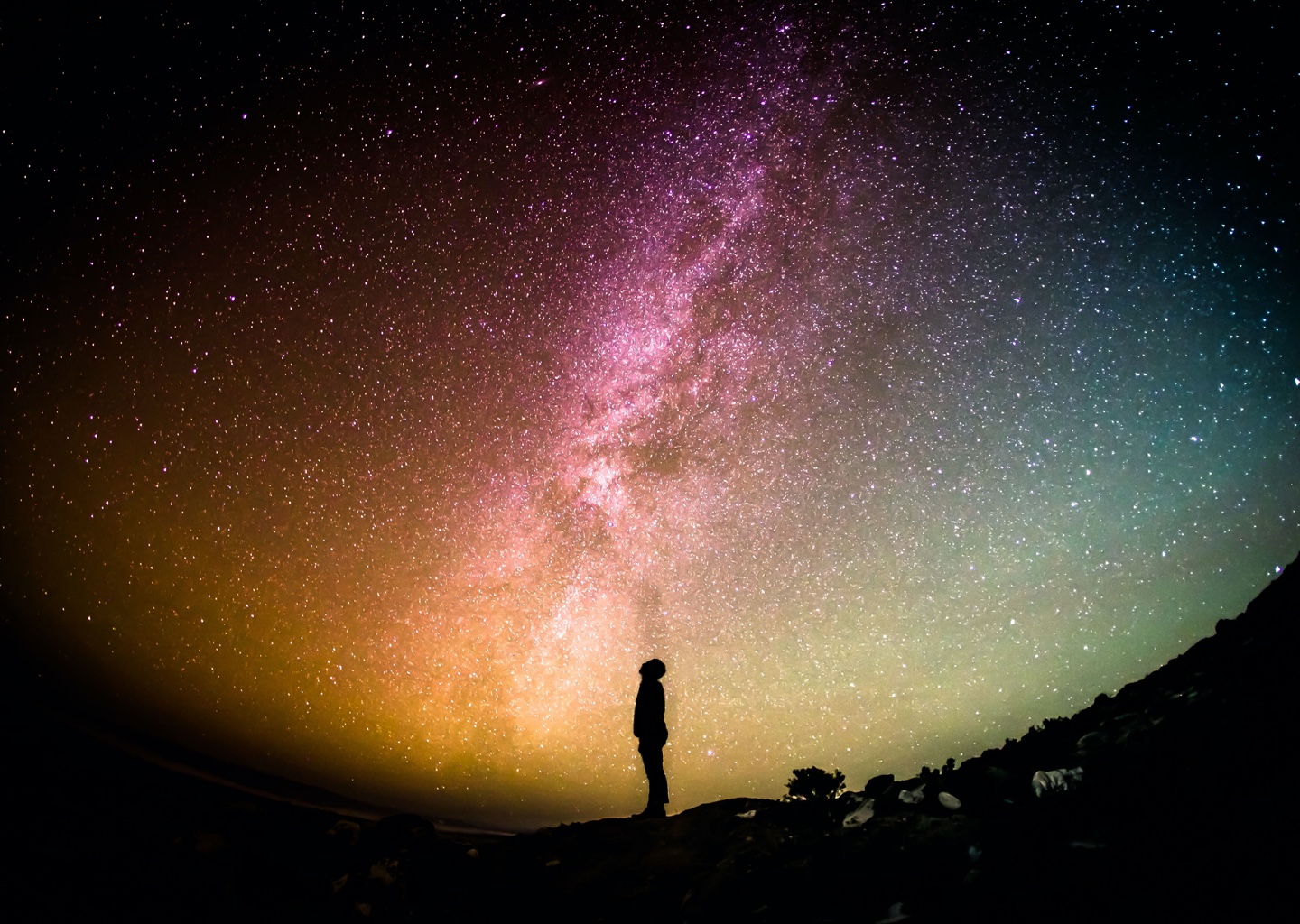